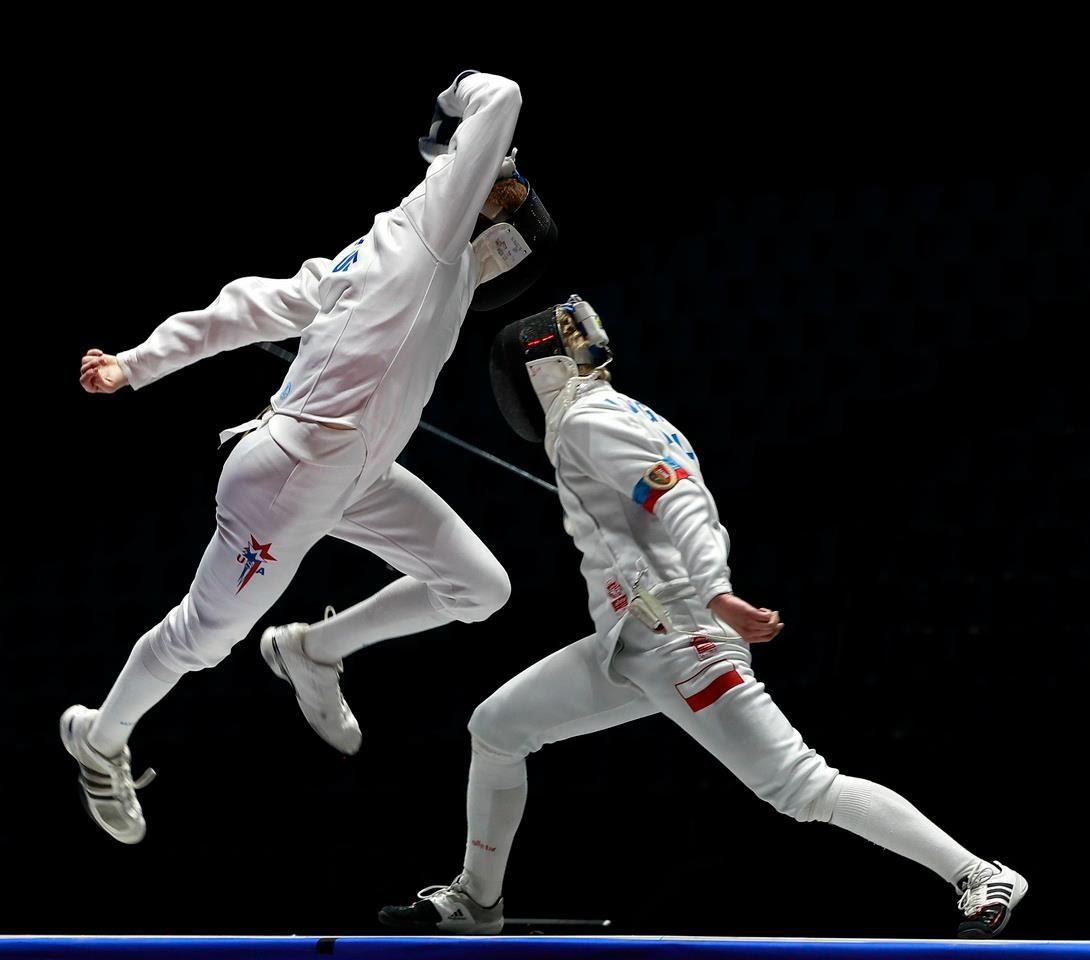 Coaches – coaches are encouraged to attend with their fencers

Referees – an opportunity to practise skills with NZ top referees

Camp Fee:   $50 for 2 days, $35 for one day (Please Note – this camp is subsidised by Fencing North as part of a Fencing New Zealand initiative)

Matters Arising:  Oliver Agnew has been paid website maintenance fees that he had incurred personally until 2019.  2020 and 2021 receipts still awaited.  Oliver Agnew to be asked if he can assist on a ProBono basis in terms of website improvement.  Ben Upton to attend to that.

Referees are being paid with records being kept.  The Fencing Time server is now up and running.

Parents guide to fencing which Mary has prepared.  This needs to be finalised and published.

Fencing North is doing well.  There is $55k in the bank, although there are pistes to be purchased from that amount.  There is a profit with a few school tournaments to come which will assist.  We are up to date on payments.  Oliver Agnew still be to be paid (as above).

Maja Saran’s report (via email) was read.  David Elder explained that Maja requires more support.  This requires more volunteers.  There is a request for a person to run the foil tournaments.

David to discuss with Maja how a team (built around students and parents) might be built around tournament organisation, with Maja running this operation.

There is also a need to advertise the need for volunteers.  Katie Logan to draft a FaceBook post and handout for that purpose.  This to be agreed and discussed with Maja.

Medals – These are $4.58 + GST each.  A lot are needed.  $2,000 spend required.  This was approved.  Medals to be awarded at selected tournaments (essentially the individual Fencing North Championship events – there are trophies found for the school teams).  Secondary School # 4 is designated as the medal event for schools.  There is a likely need to increase the tournament fee by $5 per entry for these events.  Medals won’t be awarded retrospectively.  This position will be reviewed before the beginning of next season so that medal events are designated early and this can be made known in the tournament programme.

There is a need to track trophies.

Rhys Greensill reported.  15 + properties seen over the last month.  One (in Ellerslie) was looked at more closely as it was well priced.  There is another building next to it which could allow expansion.  The currently available space may not be ideal in terms of size and would not allow use for the larger tournaments (which is a key consideration as the main spend by Fencing North is around venue hire for the larger tournaments – c.$25,000 per year).  This still needs to be discussed with Auckland Swords.  Zoning is an issue where ‘industrial’ categorisation makes it difficult to house such a venue.  Blockhouse Bay Tennis Club can be looked at too.  Scarborough Tennis club as well.  There are 4 real estate agents who are aware that we are looking.

Fabric pistes have been ordered.  Sectional pistes – quotes required so that we can apply for funding (three quotes required).  Active NZ has turned down the latest application.  Rhys to contact Active to see what the issue might be.

Auckland Council has asked to see a demonstration with some fencing at a school event.  This is to support a recent funding application.  This to be attended to.  The Tuatahi event may be a good example.

This is being primarily run by Kyle MacDonald in the weekend of 17/18 July 2021 at MAGS.  There is some advertising.  There is FENZ funding available for this.  There is still some planning being undertaken in respect of this before more active promotion can start.  Amanda Hoskins to assist with administration if required.  There is a good template for this from the last camp, which can be repeated.

Matt Stanley is looking to promote a tournament in Whangarei.  He has asked about dates.  He has offered 1 August 2021 (Pickworth) or 29 August (which clashes with SS).

1 August was the preferred date, subject to Maja’s approval as Head of Tournaments.

We will not likely run the tournament on 6 November 2021.

Epee teams to be moved to after Fencing North Open (September).

There is a new rule around mask straps is now in play.  This has been an FIE rule since 2018, but only recently imposed for upcoming FENZ tournaments.   This needs to be advertised for FENZ Tournaments.

After discussion it was agreed that Fencing North will this as a requirement for 2022 for its tournaments.  The options are to retrofit or replace.  Daniel Chan can do this.  Preferable that fencers attend to this as soon as possible as it is a safety issue.  Ben Upton to inquire of other re-sellers in Auckland as to what they can offer, so that this is promoted.

There was a discussion around plastrons.  There is a move to 800N plastrons.  As this is now a national tournament requirement (even with 800N jacket), this is recommended, but won’t be a requirement at FN tournaments.

National rankings are being unfrozen as of 1 January 2021.

The Secondary Schools Individuals #3 on the 10/JUL/2021 are open for registration.

Details in the calendar or entry form here

A quick update on the tournaments: all the tournament info including registartion and timetables, where available, are published in the calendar.

PICKWORTH is now confirmed on Sunday 01/AUG/2021 in WHANGAREI. We would like to split it into novices and experts, so please get your entries in early.

Registration form will be published soon (yes in the calendar).

All of the coaches on this page are officially registered with Fencing North and Fencing New Zealand.

Fencing New Zealand has recently announced that the current international rule requiring the use of what is commonly referred to as 'double Velcro strapping' on all masks will be a requirement for all Fencing New Zealand run competitions from now on.  The first one of these being the President's Cup on 3/4 July in Christchurch.

More information about this requirement can be found in this publication put out by Fencing New Zealand:  https://www.fencing.org.nz/images/FeNZ_Masks_Weapon_Control__Competititon_Requirements_May_2021.pdf

You may also want to read the Leon Paul (equipment manufacturer) publication which addresses the background to this as well as explanation as to what the rules are for their 'contour' and 'tongue' masks. https://www.leonpaul.com/blog/fie-masks-update-faq/

Recognising that many may still have masks that do not meet this requirement, Fencing North has decided that this rule will not apply immediately to all Fencing North run competitions, but it will apply from 1 January 2022.

Having said that, as this is a safety issue, you are strongly encouraged to comply this requirement before 2022.

It is possible to 'retro-fit' existing masks to meet this requirement.